In the world of competition many JavaScript libraries and framework enters the market. Some are adopted by the best software companies, some grows slowly and some comes to an end.

Past decade had been magnificent for the JavaScript development as the new trend and new version of the frameworks emerged. Many new frameworks are introduced in the market while many updated their positions and many die a slow death. Many reigning framework had to accept defeat and give way to new, new frameworks laced with the latest feature.

Best Software companies loved this new version which helps them to create new applications for them and their clients. In 2020 keeping updated with the best JS tools is a beneficiary decision. It will provide a better alternative for the application.

A huge number of programming languages are introduced worldwide having its merits, demerits, aims, twists, complications etc. JavaScript is considered to be the one of the most popular and majorly used programming language in the world. JS is used to make the web, desktop and mobile apps with dynamic features and functions.

JavaScript framework is a space where the developers can get pre-built website templates and pre-written JS code for the standard programming task. Millions of the developers use JavaScript based websites and application to save their time and efforts. The JS world has to be very spirited and staying updated with the latest frameworks is the only way to create new web or mobile apps. There are a lot of JavaScript frameworks popular among the best software companies. Angular was the most popular and majorly used framework in 2019 in that scenario it is expected this will remain popular  in 2020

Why angular JS is the appropriate one?

Angular JS was the first version created by Misko Heavery. He had built a framework to handle the downfalls of HTML and also taking ideas and best practices of the libraries which were never done before. It is mainly maintained by Google and is a JavaScript based on open-sources front-end web framework. It aims to simplify both the development and the testing by providing framework for clients and architecture along with the rich in internet component.

There are many frequent updated versions of angular JS in the market from the date of announcement. Now we discuss all the versions below:

It was a complete rewrite of its original version and was the concept of component. It was rewrite from scratch by the angular team using type script. There was a huge discussion before announcing this version it takes almost 2 years to be finalized.

It was a big failure which can create confusion among the users due to misalignment of the router packages versions which was already distributed as v3.3.0.

It was pre announced on December 13, 2016 to cover-up the failure of version 3 which can puzzle the users. Final version 4 was released on March 23, 2017. Version 4 is backward compatible with version 2. Minor version of 4 is also released in the market as v4.3.

It was the amendment version of angular 4. There are many new features and improvements in this version.

It is most updated version among all. It was faster and easier with improved features.

It was introduced in October 2018 with many changes, significant updates and dynamic features. It was much better than the other versions and comparatively quick. This time google works mainly on improvements on the platform with focus on angular material 7 and angular CLI 7.

It was released on May 28, 2019 featuring differential loading for all application code, imports for lazy routes, web workers, type script 3.4 supports. 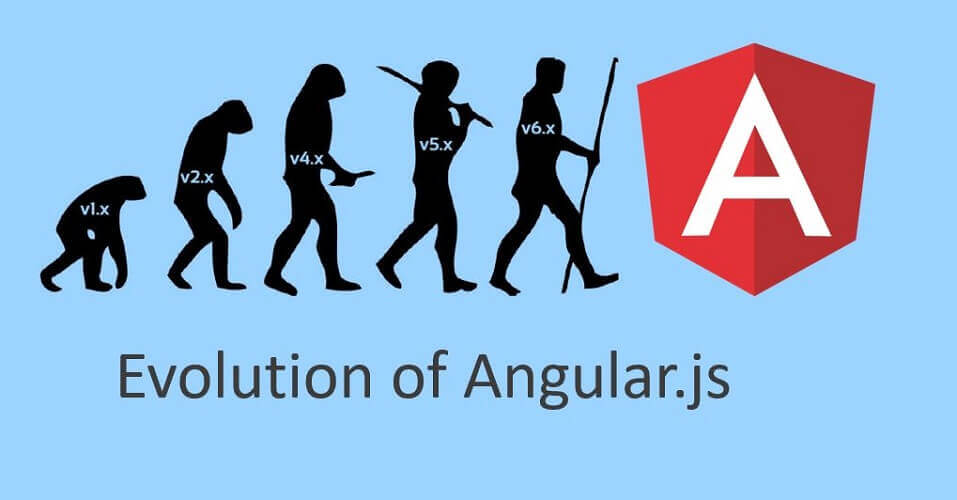 It was currently launched on February 7, 2020. Angular has been updated to work with typescript 3.6 and 3.7. It totally depends on the user whether this version is friendly or not.

As we discuss about the best JS framework in 2020, I found the angular as the best framework as it comes with dynamic updates and features which is accepted by developer.

JavaScript frameworks are the most used programming language around the world. Every year many JavaScript...

This is the time to give life to your imaginations and be in that world...

We support free/sponsored blog post from guest writers. Reach us out now!